In this blog post I will be taking more of a narrative approach as opposed to a strictly legal approach with respect to goodwill. Bear with me while I set the stage.

It was a few weeks into the lockdown – a select group of us with the same “schedules” played Call of Duty almost every night and discussed the latest series (I think it was Tiger King at the time) over party chat. One night we heard someone among us eating cereal and asked “what are you eating?” They replied: “Fruity Pebbles.” To my knowledge we didn’t have Fruity Pebbles in Canada, so I asked “isn’t that American?” To which they replied, “Yeah, but there’s this new store that sells exotic snacks in South Van near the Punjabi Market, Dank Mart” (South Vancouver to the uninitiated). Anyways I think its moved locations  since then (and opened another location), but I digress. 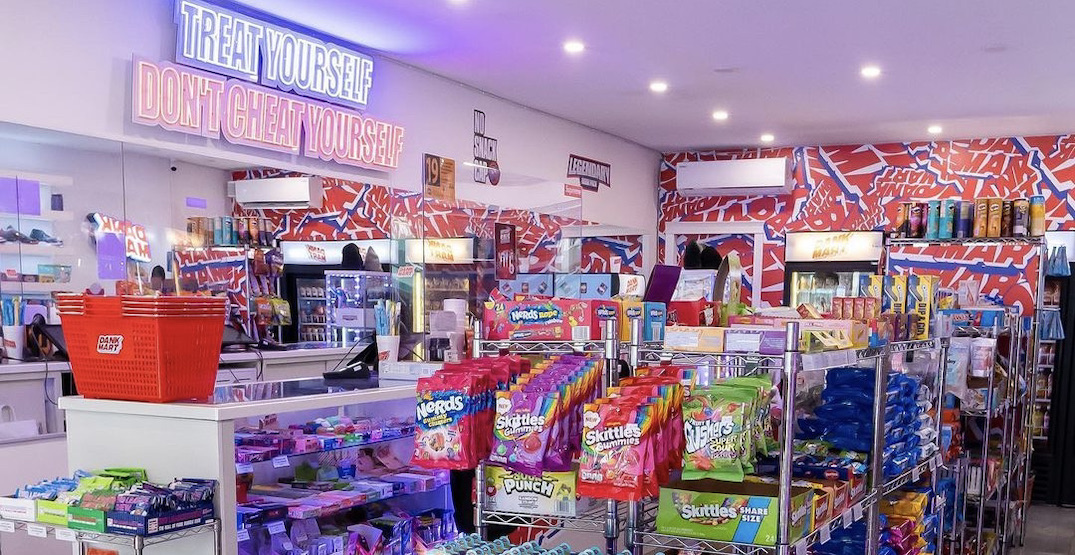 Now I don’t know who started the idea of these exotic snack stores, and I don’t know if Dank Mart was the first around town, regardless it was the first one that I learned of. Since then, many of these exotic snack stores have opened up. I’ve seen advertising for these stores all over social media (e.g., Instagram, TikTok, etc.) and some examples besides Dank Mart include: Lucky’s Exotic Bodega, and SnackPlug. I’ve noticed some trends among exotic snack stores, they are marked by some combination of street-wear culture, bright and fluorescent lightning, unique branding, and of course the selling of snacks that are rare, and/or from outside of Canada. 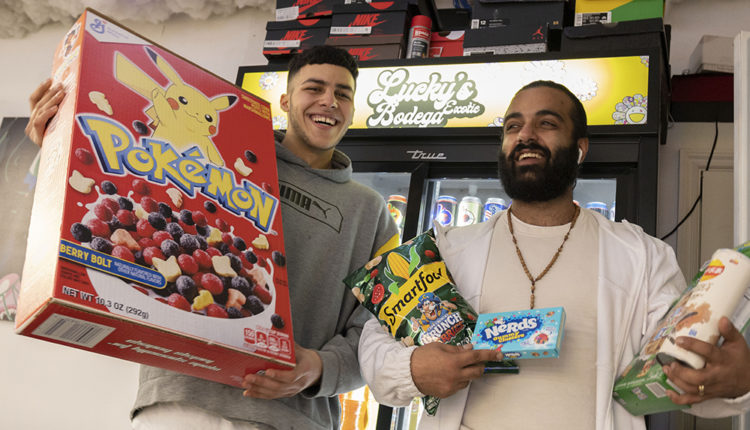 One night, after a trip to Duffin’s Donuts I stopped by Lucky’s location on 41st. To my surprise they had one of my favourite popsicles from when I was a kid. Nostalgia is thus another factor that is important to the Exotic Snack Store formula. The Langara Voice writes, “when it comes to the reasoning behind the popularity modern bodegas have gained in recent years, Voss said nostalgia plays a big role” (https://www.langaravoice.ca/new-bodegas-take-customers-on-a-sweet-trip-down-memory-lane/).

Per Talk 7, goodwill can be thought of “as the benefit and advantage of the good name, reputation, and connection of a business, including the get up (i.e., the whole visible external appearance of goods)” (Jon Festinger).”Goodwill has said to come from the fact that the trade-mark or get-up is associated in the mind of the purchasing public” (Talk 7, Jon Festinger). Moreover, there are three factors one can look to, to establish goodwill: (1) evidence of length of time in business; (2) strength of market for product/service and (3) strength of association between name/mark/product and company as source (Talk 7, Jon Festinger).

It is not my intention to analyze the goodwill of each individual snack shop I mentioned above. What I do want to suggest is that there seems to be a common “get-up” to these stores: bright fluorescent lighting/branding, street-wear connection, and rare food/drink items. To use myself as the “mind of the purchasing public” I want to suggest that the Exotic Snack Shop is somewhat of a genre. I know that is not exactly how goodwill works, nonetheless, I find it unique that these businesses, at least at the local level, in evoking nostalgia, somewhat cement their own goodwill through the goodwill of other products like Dunkaroos, or that popsicle you’d by from the Ice Cream truck when you were 6. Of course this is in addition to the generation of their own goodwill (i.e., through unique branding, merchandising, etc.).

This post is meant to be a fun exploration of goodwill through a local lens. I’d love to hear some of your stories! I leave you with a thought, does my discussion here, and your engagement with it as a reader, add to the goodwill of Exotic Snack Shops?