Some interesting news for the last day of the term: there has been a bill introduced in the US that protects vaccine manufacturers against the Biden government, led by Republicans like Marco Rubio. The Republicans are expressing concern that if Biden issues waivers, China and Russia are going to use the vaccine inventions and “claim them as their own”. One Republican Senator argued that Trump’s administration worked hard on putting out these life-saving vaccines and bolstered the private sector and condemned the Democrats for trying to stop it.

I am personally a bit troubled by this line of reasoning. Obviously, as we have discussed this term, we want to coax inventions like the vaccines into the public. But I think this also contradicts with the purpose of the vaccines themselves. If we are arguing that they are lifesaving, and also that – due to the nature of viruses – we need to get as many people vaccinated as possible, I would think that it would be in the world’s interest to be more lax about the IP rights of the manufacturers.

That being said, I suppose there is an argument to be made that these vaccines would not have been manufactured if there weren’t the incentives that intellectual property law offered. However, I do think there is something noble about people in the healthcare industry thinking beyond profit when they are inventing. Jonas Salk, the creator of the polio vaccine, comes to mind. When asked who owns it, he said “could you patent the sun?”, and claimed that it belonged to the people.

There is nonetheless a tension between wanting to offer incentives for invention, but also wanting to promote the public good. Seemingly, offering incentives for inventions is aimed at promoting societal progress and the common good, but I worry that the benefits are not going to be distributed evenly. With vaccines, that might be a problem because we want to reach as much widespread immunity as possible. I personally find Salk very admirable for thinking about the broader good with his invention, but also get that it is human nature to require incentives.

Sometimes, though, I wonder if we developed the COVID vaccines the right way and if we should have instead not went through a multi-billion dollar private sector. 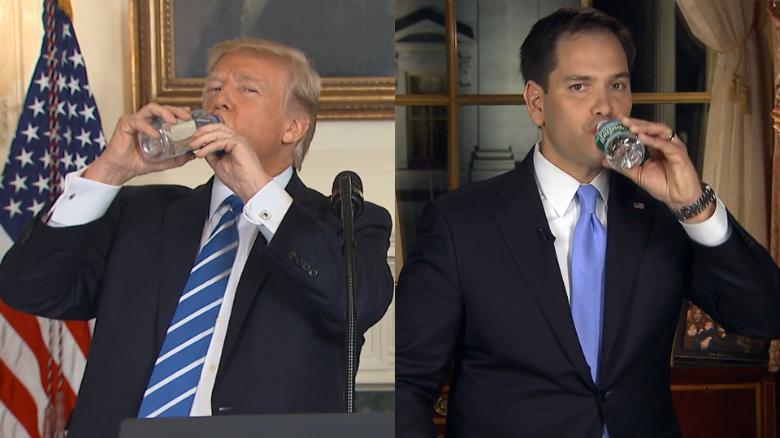